The event was intended to provide students an opportunity to showcase their musical abilities for a live audience, as they prepare to begin the 2016-2017 school year. 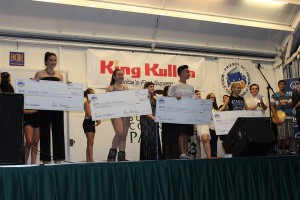 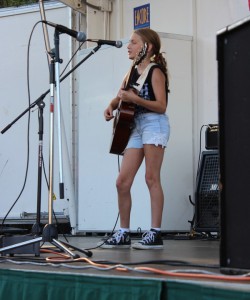 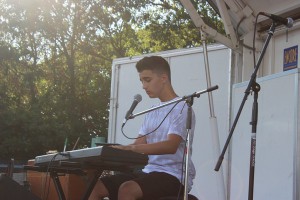