Selden Middle School’s Student Activities group recently participated in this year’s Great Brookhaven Clean Up. The seventh graders chose Gary Adler Park in Centereach for the community service project – located on the same street as the school and named after a former student of Selden Middle School who passed away. The students were fortunate to have Gary Adler’s dad participate in the clean-up day and he expressed how proud he was of all the individuals involved.

Middle Country Central School District students continue their efforts to give back to the Middle Country community in a meaningful way and thanks the Town of Brookhaven for their ongoing support. 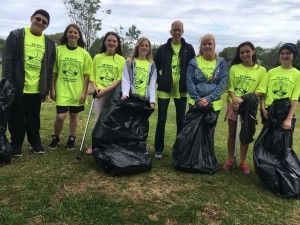 “The Valedictorians and Salutatorians emulate what the District strives to instill in students through a well-rounded educational experience. These students are equally as committed to their studies as to giving back to their community and school district,” said MCCSD Superintendent of Schools Dr. Roberta Gerold. “We are incredibly proud of all four students who have grown and overcome all challenges that came their way during their 13 years in this District. On behalf of the entire Middle Country community, we congratulate them on their accomplishments and wish them the best of luck in their future endeavors.”

Centereach High School Class of 2017 Valedictorian Demi Lambadis will graduate in June having completed 10 Advanced Placement (AP) classes and three additional college-level courses. Demi will be graduating with college credits due to her success on the AP Exams, earning her recognition from the College Board as an AP Scholar with Honors. In addition to her success in the classroom, Demi has served as both President and Vice President for her class and is the Vice President of her school’s Leaders’ Club. Demi will be attending Lehigh University in the fall and will be pursuing a degree in biomechanical engineering.

Newfield High School Valedictorian Ryan Bloom holds a weighted GPA of 101.49 and has the potential to graduate with 42 college credits. Despite his demanding academic schedule, Ryan has been an extremely active member of Newfield. Among his many extracurricular activities, Ryan is the president of the senior class, secretary of the Thespian Honor Society, co-president and editor of the Newspaper Club and a PTSA Council Delegate. Ryan will be attending Northeastern University in the fall and will be studying political science. At the moment, Ryan is unsure if he will pursue a career in law or government work.

Kelly McLaughlin, this year’s Salutatorian of Centereach High School, will have completed 11 AP courses and four college-level classes upon graduating in June. She is recognized not only as exceptionally intelligent but a student who understands the need to give back to her community. Kelly has served as the President of her school’s National Spanish Honor Society, an active member of the National Junior Honor Society and a dedicated volunteer as a tutor to students at the Middle Country Public Library. Kelly will be building off her passion for educating others as she’s set to attend the State University of New York at Geneseo to study mathematics and education.

Newfield High School’s Salutatorian, Leo Chen, has a weighted average of 100.2 and has the potential to graduate with 45 college credits. His performance on his numerous AP Exams have earned him recognition as an AP Scholar with Distinction. Leo is a member of the Book Club, Tri-M Honor Society, National Honor Society, Select Jazz Band and the Chamber Orchestra. In addition to his musical talent, he was selected as the captain of the varsity track team and the varsity cross country team. Leo will be attending Yale University where he is set to major in computer science.

For more information regarding the Middle Country Central School District and its students’ many achievements, please visit the District’s website: http://www.middlecountry.k12.ny.us. 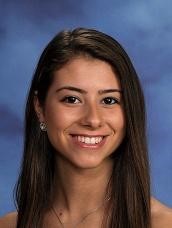 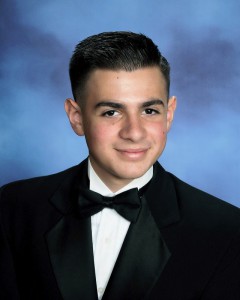 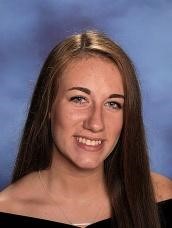 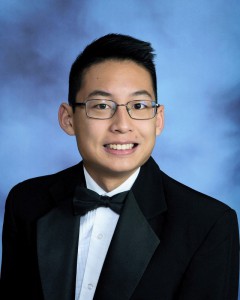 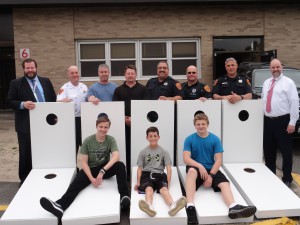