“Each month the District honors four students who have excelled academically and made an impact on both their peers and the community as a whole,” said Superintendent of Schools Dr. Roberta Gerold. “This month, we come together to honor these students and thank the two graduating seniors for their positive contributions in our schools throughout the years. The District also looks forward to the continued and expanding involvement of the two seventh-grade honorees.”

Centereach High School senior and November student of the month recipient Abigail Blount was selected for her success in the classroom, extracurricular activities and athletic achievements. Her drive and intelligence has placed her eighth in the class of 2018, and she will be graduating in June with more than 18 college credits. Abigail’s academic success is matched by her extensive involvement in the National Honor Society, the Art Honor Society, the Spanish Language Honor Society and her position of secretary in the Tri-M Music Honor Society.

Additionally, Abigail is a member of the Girls’ Varsity Basketball team and was recently selected as captain for her leadership and ability to foster comradery among her teammates. During her free time she coaches youth basketball teams throughout the community. Abigail looks forward to continuing her education next fall at the collegiate level.

Ally Hu is a senior at Newfield High School holding an unweighted GPA of 96.9 and has the potential to graduate in June with 45 college credits. Ally has challenged herself academically throughout her high school career by enrolling in 15 college and advanced placement courses. Despite her vigorous coursework, Ally has made time to be an active member in the Newfield community—serving as president of her sophomore and junior class, president of the Book Club and the Executive Officer of the Foreign Language Honor Society.

In her free time, Ally has volunteered more than 150 hours as a counselor at Middle Country’s Camp Invention at Holbrook Road Elementary School. Ally will be continuing her studies next fall at a college to be determined over the next several months. She will be majoring in either computer science or computer engineering.

Dawnwood Middle School seventh-grade student Timothy McCarthy was selected as the school’s student of the month. Timothy, described universally as an “outstanding” student, has maintained high honor roll status since he entered Dawnwood in fall 2016. Along with his high marks, Timothy is a member of the school band, soccer team and basketball team, and he plans to run track in the spring. Timothy has already set a professional goal for himself as he hopes to become a pediatrician.

Cameron Unger is a seventh-grade student at Selden Middle School and was selected as the student of the month, holding a GPA of 96.9. Cameron’s favorite subjects are Spanish and Social Studies; upon completion of the first quarter he holds a 100 average in his Spanish class. He has served as a role model and inspiration to his peers, but he is inspired by his twin sister, Delaney, who has been fighting bone cancer this year. Cameron has told many that he wants to become an inventor one day so he can invent a less toxic form of chemotherapy.

For more information regarding Middle Country Central School District and its students’ many achievements, please visit the District’s website: http://www.middlecountry.k12.ny.us or its sister site, http://mymiddlecountryschools.net/. 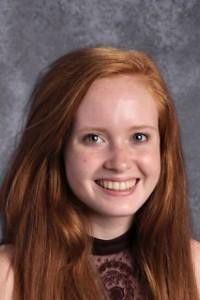 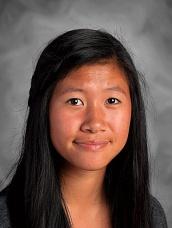 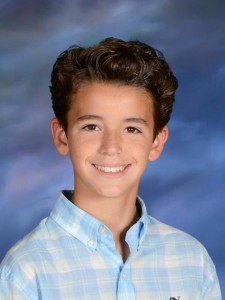 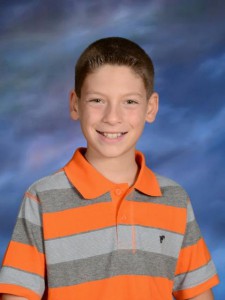 Each classroom had its own theme, including Disney, Carnival/Mardi Gras, Harry Potter and Wizard of Oz. The event provided a safe environment for students to partake in Halloween traditions that eliminates the risk of students going up to unknown residences. 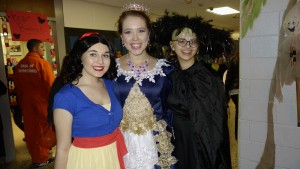 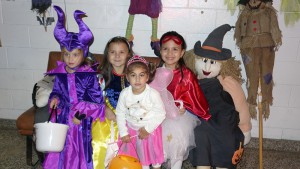 The Middle Country Central School District recently welcomed local race car driver Alyssa Paprocky to Centereach High School. Paprocky visited the school to raise awareness of the hundreds of animals that have been transplanted from Florida and Texas to Long Island animal shelters following the regions devastating hurricanes. Paprocky discussed the several ways the students could help these animals and volunteer their time at local animal shelters on Long Island.

The event, sponsored by the school’s Youth for Humanity Club, provided students the opportunity to ask Paprocky about her racing career and her success in the male dominated NASCAR field. The event not only supported the District’s initiative to teach students the importance of community involvement but also exemplified that you can reach the highest levels of any career field through hard work and dedication. 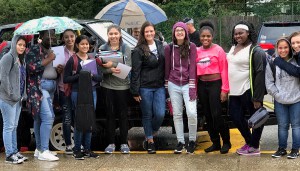 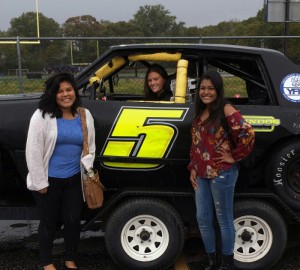