The exploratory process consisted of multiple stations, including sensory stations, historical documents, physical challenges, music from around the world, a mystery box and many more. Providing a range of stations allowed students to ask challenging questions and determine the topics of which they were eager to further explore.

The District is encouraged to witness the educational trajectory these fifth grade students have taken during their elementary school experiences, and the District is looking forward to the completion of their capstone research projects as students prepare for a new beginning in middle school.

For more information about academic programs available at the Middle Country School District, and a calendar of events, please visit www.mccsd.net. 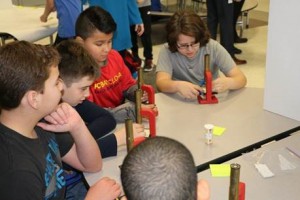 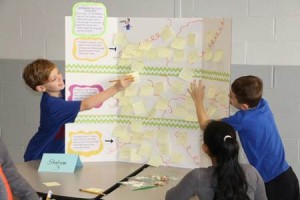 “The entire District is incredibly proud of our Roverines as they continue the incredible streak of thoughtful and innovative performances at robotics competitions,” said Superintendent of Schools Dr. Roberta Gerold. “Their success is a testament to a District—and a community—that provides students opportunities to engage in STEM inside the classroom and through multiple extracurricular programs.”

The Roverines also came in first place in the competition’s skills challenge. The trophy is given to the team that accumulates the most points between the autonomous-control and driver-control challenges.

The students have one more regional competition in East Rockaway before they will compete in the Southern New York State VEX Robotics Championship.  They will look to repeat their first place performances and once again move onto the VEX Worlds Competition in Louisville, Kentucky. 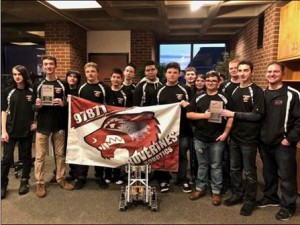 With the victory, the Roverines have qualified to compete in the Southern New York State VEX Robotics Championship in March. The Roverines have qualified for the State competition each of the 3 years since the club originated. The students will look to repeat their performance from last year where they finished in 1st place in the NY State competition and went on to compete at the VEX Worlds Competition in Louisville, KY.

The District continues to provide students with an educational experience that not only actively engages them in STEM activities inside the classroom, but provides students with extracurricular opportunities such as the robotics team to further their interest and knowledge. 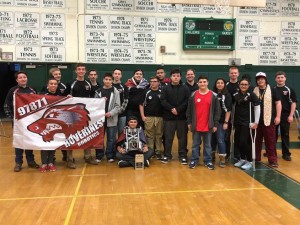 “Month after month, we are surrounded by incredible students who emulate the positive values and hard work of the entire Middle Country student body,” said Superintendent of Schools Dr. Roberta Gerold. “We are thrilled to once again honor students who go above and beyond in the classroom, inside their respective school, and throughout their surrounding communities—a representation of what all Middle Country educators seeks to instill in our students.”

Centereach High School senior and December student of the month recipient Alec Kiernan was selected for his academic and athletic success, along with his positive attitude among his peers. Alec currently maintains a weighted GPA of 99.8 and is set to graduate in June ranked 24th in the class of 2018. Upon graduating, Alec will have completed no less than seven Advanced Placement courses and five more college level classes.

Though he was a key member of the school’s football team, Alec’s stellar athletic ability was overshined by his leadership skills. Both his coaches and teammates recognized his innate instincts as a leader, and he was elected captain three years in a row. Due to his hard work in the classroom and on the playing field, Alec is currently deciding where he will be studying and playing collegiate football next fall.

Ryan Murphy is a senior at Newfield High School who was selected as student of the month for his academic achievements and constant volunteer work around the community. Ryan has dedicated countless hours to community service through his time as a SPARTAN vocalist at Maryhaven, local nursing homes and the Selden Fire Department’s annual 9/11 memorial ceremony.

Ryan has also served as a vital team player in coordinating and managing the successful Newfield Blood Drives that occur in the fall and spring of each school year. Next fall, Ryan is looking to major in photography at either SUNY Purchase, SUNY New Paltz, SUNY Buffalo State or Long Island University.

Dawnwood Middle School sixth grade student Alicia Ciauri was selected as the school’s student of the month. Alicia currently holds a GPA of 98.3 and is consistently a recipient of the high honor roll. Her teachers often describe her stellar work ethic; she is always prepared for class and is always willing to help her peers. Alicia is also an active member of both the Service Club and Jazz Band. Above all, the overarching description of Alicia is as a kind, nice and humble student.

Christopher Richardson is a sixth grade student at Selden Middle School and was selected student of the month, holding a GPA of 97.3. Christopher, who earned high honor roll in his first quarter in middle school, enjoys science because it combines math with hands-on activities. He has also found time to become a member of Selden Middle School’s student government, the Best Buddies Club and the Jazz Band, where he plays drums. Teachers often acknowledge him as a natural leader which will come in handy as he pursues his dream career of either a chef or President of the United States. 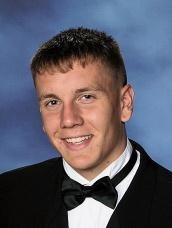 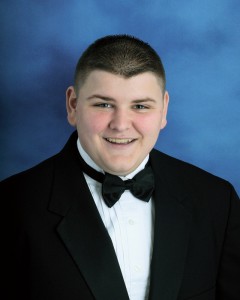 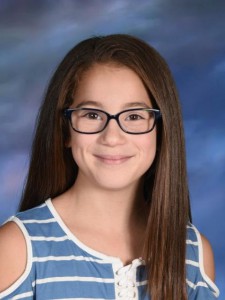 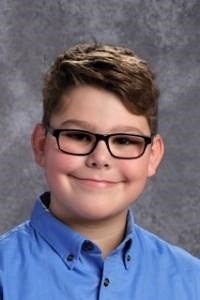 The Middle Country Central School District Teachers Association recently hosted its second annual free book distribution at Centereach High School. Hundreds of students and families looked through and took home donated books. Attendees lined up around the corner to take advantage of the program that was intended to give the gift of reading to the Middle Country community.

“We are proud of our teachers for the work they do with our students inside the classroom and for the beneficial impact they have on the rest of the community outside of the classroom as well,” said Dr. Roberta Gerold, Superintendent of Schools. “For a second consecutive year, the Middle Country Teachers Association is setting a positive example for our students by teaching the importance of giving back while also helping to facilitate a love for reading.”

Through a partnership with First Book and the American Federation of Teachers, the Middle Country Teachers Association was able to collect more than 10,000 books to distribute. 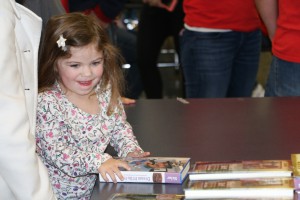 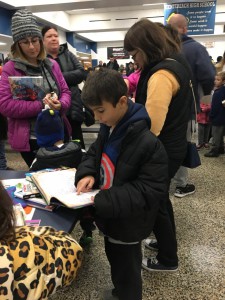 Following the reading, students, teachers and parents worked together to bring the story to life as they boarded the in-classroom train—which was actually two long decorated tables placed side by side—and took off on holiday adventures. Students acted like Polar Express conductors as they walked around the classroom collecting their parents’ tickets. Along their journey, students built gingerbread house and sipped on hot chocolate.

Middle Country Central School District continues to provide students with educational opportunities that not only aid in developing necessary skillsets, but that also make learning an enjoyable and exciting experience. 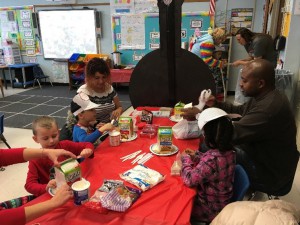