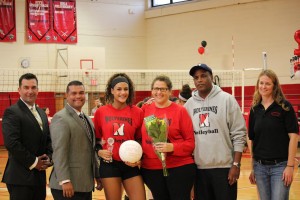 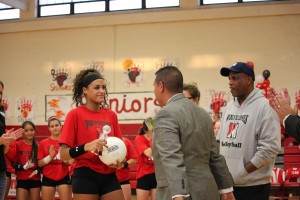 Approximately 40 Centereach High School (CHS) students went on an adventure as they visited Long Island Adventure Park for a physical education field trip. At the park, students overcame physical and mental challenges as they worked together to climb and traverse wires and wooden obstacles 30 feet in the air. After conquering each course, the students were rewarded with a zip-line glide down to the ground. The field trip is part of the District’s dynamic physical education program which aims to promote teamwork in conjunction with healthy living practices. 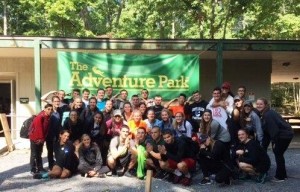 Centereach High School recently announced two scholastically talented students have been named Commended Students in the 2016 National Merit Scholarship Program. Students, Kyle R. Grolz and Peter M. Van Nostrand have scored among the top 5% of the more than 1.5 million students who took the Preliminary SAT/National Merit Scholarship Qualifying Test (PSAT/NMSQT) and are among 34,000 Commended Students throughout the country recognized for their exceptional academic promise. 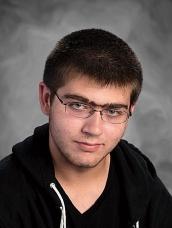 Kyle R. Grolz was announced as a Commended Student in the 2016 National Merit Scholarship Program for scoring among the top 5% of the more than 1.5 million students who took the PSAT. 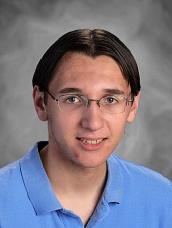 Peter M. Van Nostrand was announced as a Commended Student in the 2016 National Merit Scholarship Program. He is among 34,000 Commended Students throughout the country recognized for their exceptional academic promise.

Universal Pre-K Students Put the STEM in the ‘Five Pumpkins’ 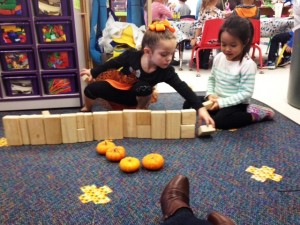 Middle Country Central School District’s Universal Pre-Kindergarten students work together to engineer an effective “gate” for the “five little pumpkins” to sit-upon, in accordance with the popular Halloween nursery rhyme. 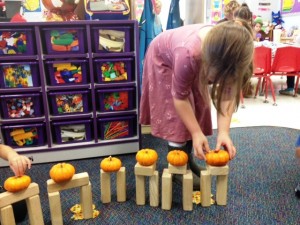 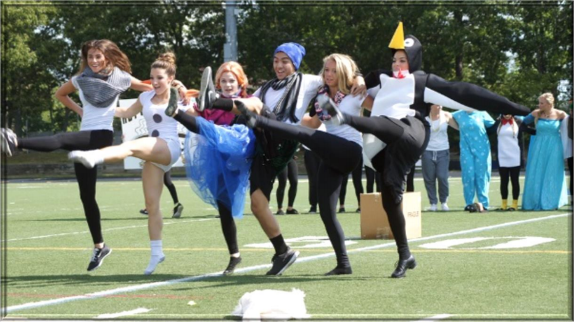