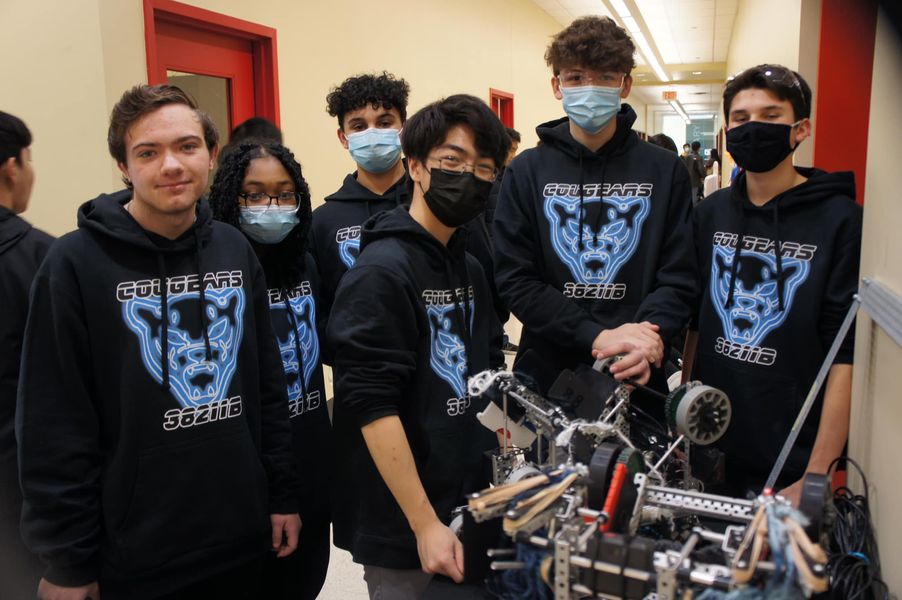 “We are so proud of our CouGears. They showed great ability and determination,” said Thomas Bell, Principal of Centereach High School. “We look forward to seeing the teams competing in more regional competitions this winter. Good luck, CouGears!”

The robotics team competed against 31 other school districts and ranked fourth place for qualifying matches with a 5-1 record. They moved on to compete in the elimination rounds and made it to the semifinals. The team showed great skill in other driver and programming challenges, earning them an invitation to the VEX New York State Championship in March.